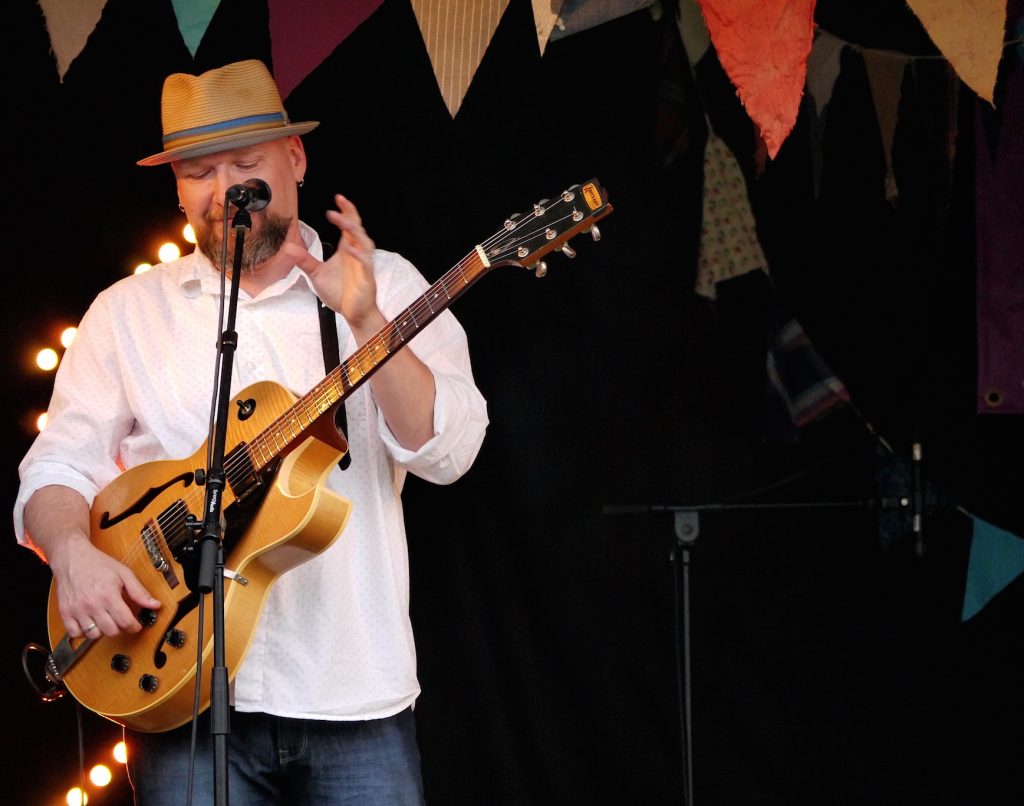 Tim Lee is a Canadian singer and guitar player currently living in the UK.
For more than twenty five years, Tim Lee has been bringing his brand of cool to stages across Canada and around the world. All the while, he’s been working with and learning from some of the best in the business. Many years and tours with Russell Jackson (B.B. King, Matt Murphy, Katie Webster, Frankie Lee), Chicago R&B star Sam Cockrell and legendary Texas Bluesman Sonny Rhodes has allowed Lee to draw from a deep well and develop his own modern Blues/Soul sound.

As a guitarist, Lee acknowledges the huge influence Mel Brown has had on his style since their first meeting in the early 90s and he continues to pay homage to his mentor at every show. Lee is also known to pull out his harmonicas on occasion and sometimes has a lap steel with him, just to change things up a bit.

Add to that his powerful voice and confident presence on stage and you have the world class show that Tim Lee brings to excited fans, young and old, night after night.

Since his first performance in 1991, Tim has enjoyed appearing with many wonderful artists like  Andrew ‘Jr. Boy’ Jones, Donald Ray Johnson, Kenny ‘Blues Boss’ Wayne, James Harman, Jimmy D. Lane  and  Eddie Vaan Shaw Jr.  He has also made appearances at the Edmonton Labatt’s Blues Festival, S.O.B.A. Blues Picnic, Sturgis Motorcycle Rally, Pop The Gator and upstairs at the el Mocambo. Through all that, he acknowledges the good fortune he’s had, learning from some of the best in the business. 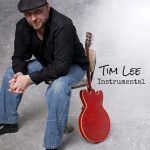 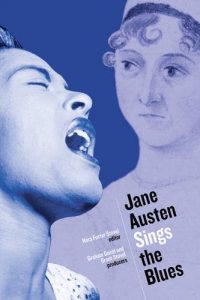 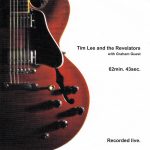 Tim Lee and the Revelators
with Mel Brown
(2002) 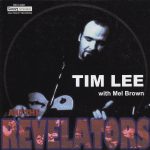 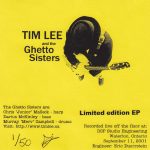 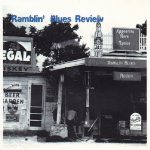 “…up there with anything pulled off on Delmark’s recent live disc by Lurrie Bell and Michael Coleman who are two of Chicago’s best players.”

See Magazine – Review
“…has learned his blue lessons well, getting early inspiration from Mel Brown before apprenticing with the likes of Russell Jackson and Sam Cockrell.”

“…presents a good mix of originals and covers, some fine playing and a selection of material that touches a lot of blues bases.”

Blues Revue – Review
“…lays back like a long swing in a cool hammock on a hot, breezy day.”

“‘Cleo’s Back’ is one powerful start to the disc, exorcising the Stax soaked spirits of Booker T. and Motown’s Jr. Walker in an R&B driven instrumental that showcases the sizeable talents of each player.”

“…assuredly somebody with something to say and a new way to say it.”

Exclaim! Magazine – Review
“…Lee dosen’t draw distinctions between genres, freeing him up to play what he enjoys, creating it in his own voice, aided by a simpatico crew of accomplished players. Harpist Chris ‘Junior’ Malleck compliments Lee’s skills perfectly and bassist Steve Toms and drummer Murray Campbell complete a tight band that mine a subtle groove that grows addictive with repeated listening.”

“Whether he’s emitting humorous rooster squawks from the belly of that guitar, seamless blues phrases from it’s strings, or bellowing something about someone doing him wrong, he is always a showman and always rocks.”

Echo Magazine – Review
“…proves he can step out of standard blues renditions and mark his own territory.”